The system ETCS (Automatic Train Protection-ATP) comprises two subsystems, the Train System and the Track System, which allow for the following

The system GSM-R (radio range system) is a digital communication system, based on the world-known and proven to be reliable GSM mobile telephony system, which meets all the needs for safe communication in a modern railway network.

The following contracts for the installation of railway systems are currently in progress:

The project mainly involves the restoration (resetting) of the Signalling – Telecommanding systems, so that they regain their good operational status, as well as their upgrading, by adding options and new functions.

The physical object of the project is the installation of a Track System ETCS Level 1 in the main lines of the axis Athens–Thessaloniki-Promahonas (except for Tithorea–Domokos). The Track System will be designed as an addition to the existing signalling system, the main principles of which will not be modified.

The physical object of the project is the installation of the Train System ETCS on OSE locomotives. The term “Train System ETCS” means the uniform integrated and operational subsystem of the Train Control System ETCS Level 1, with all the necessary hardware and software, which will ensure the operability of the overall ETCS system. The project has been completed and it’s in maintenance stage .

The physical object of the project is the installation of a GSM-R system in the railway axis Kiato – Athens – Thessaloniki – Promahonas (except for Tithorea – Domokos), including the sections SKA-Spata Airport, Tris Gefires-Piraeus, Oinoi-Chalkida and Thriassio Pedio-Ikonio, namely along 784 km of the PATHE/P.

The project contributes to the creation of a modern, fully operational and uniform data transfer system along the railway axis PATHE/P.

It covers the following main requirements: 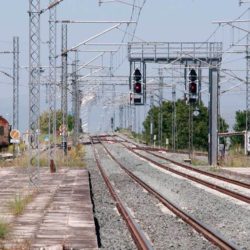 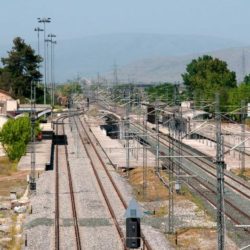 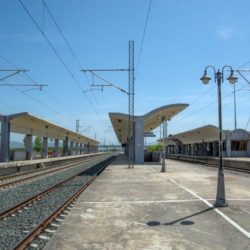 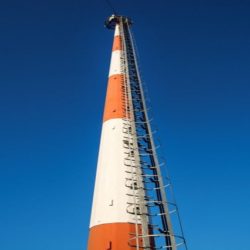